Miltos Manetas is a Greek-born painter, conceptual artist and theorist whose work explores the representation and the aesthetics of the information society. Manetas is the Founder of NEEN (the first art movement of the 21st century), a pioneer of art-after-videogames (MACHINIMA) and an instigator of "INTERNETS" and Post-Internet Art. In 2009 he initiated the INTERNET PAVILION for the Venice Biennial, in 2014, in collaboration with Rome's Swiss Institute, he introduced the concept of ÑEWPRESSIONISM. In 2017 he used DOCUMENTA 14 to develop the concept of MEDIOSUD. According to LEV MANOVICH, Manetas' art can be placed within a well-established tradition in modern painting (representing modern people in their particular modern settings). According to NICOLAS BOURRIAUD Manetas' work belongs to the domain of RELATIONAL AESTHETICS and POST-PRODUCTION 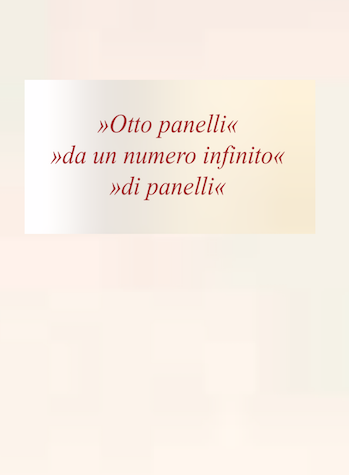 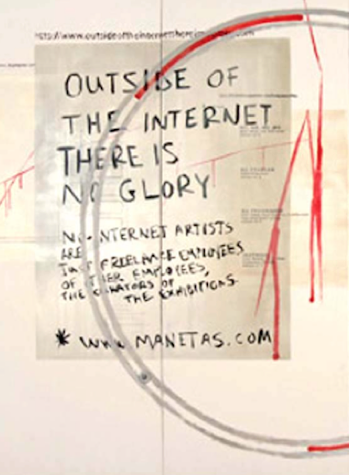 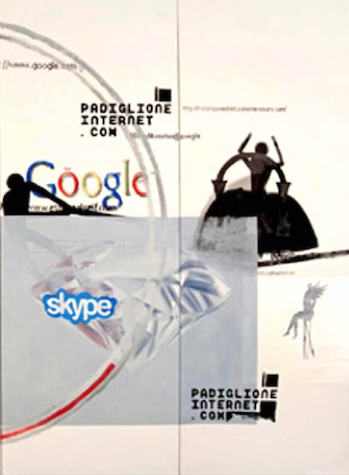 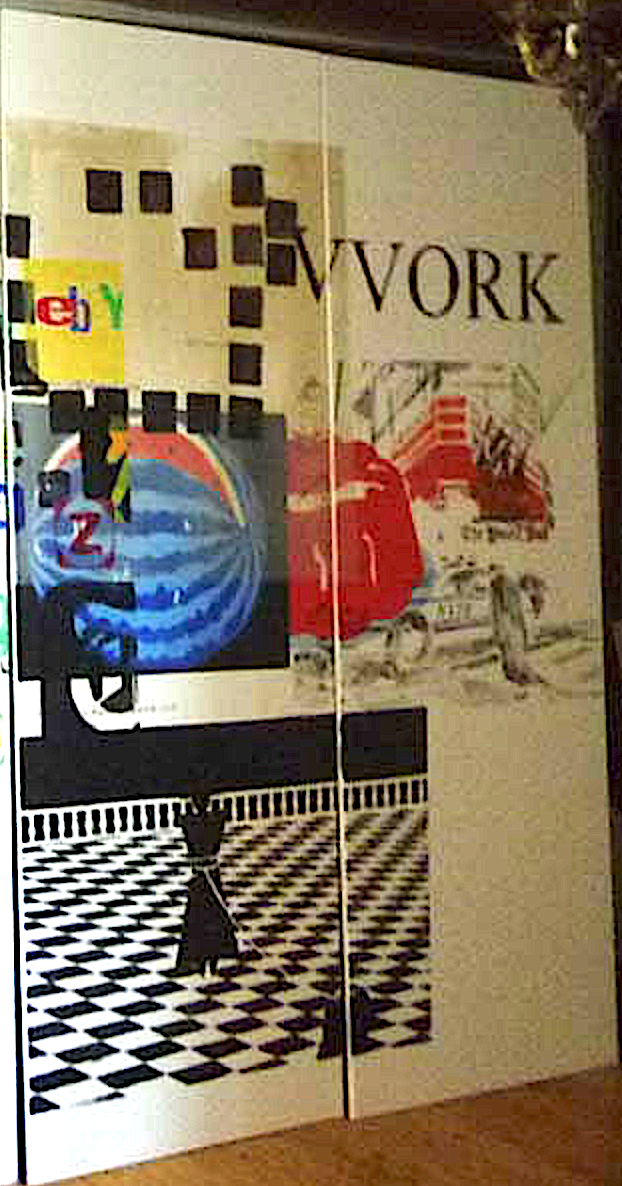 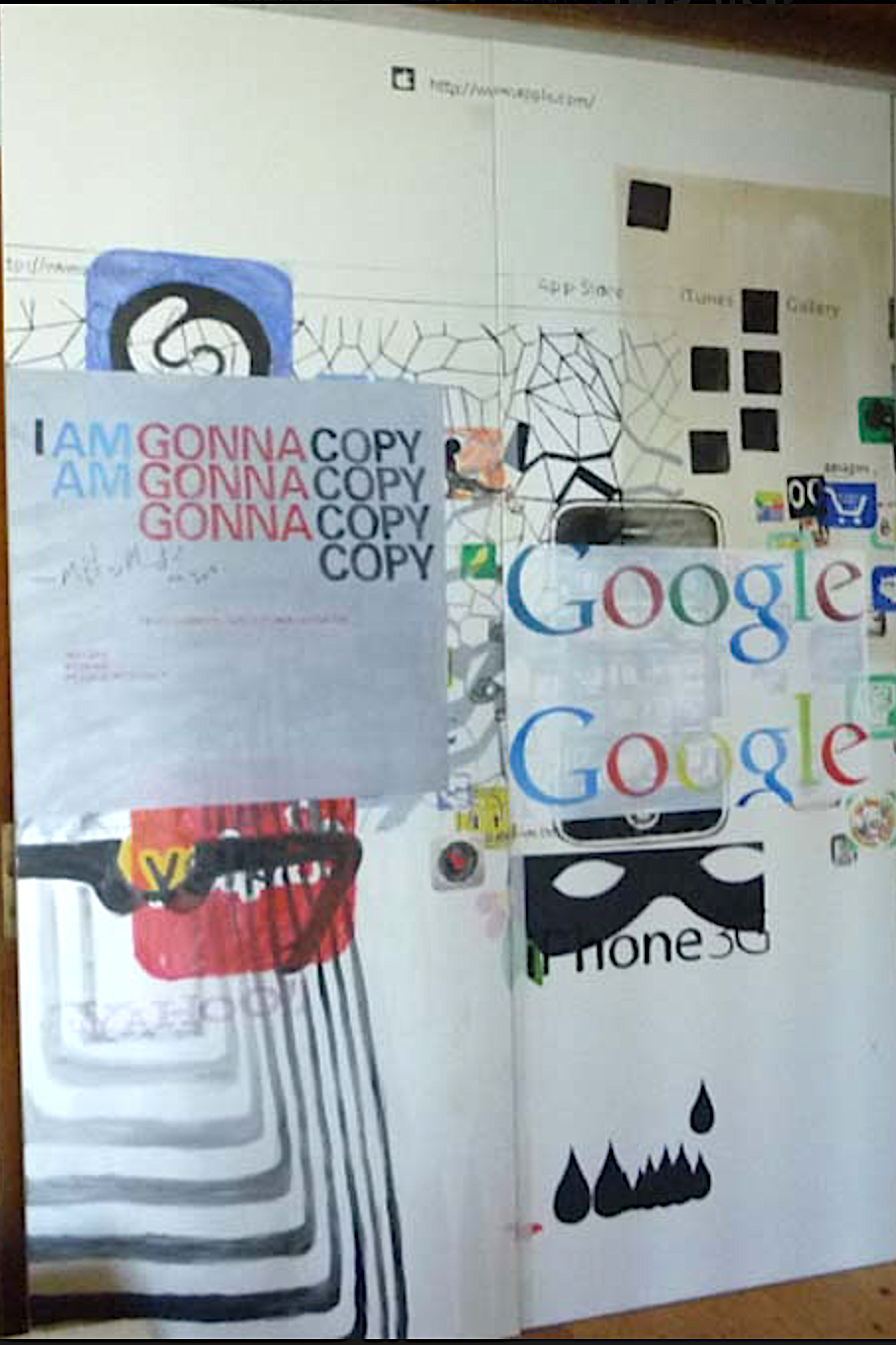 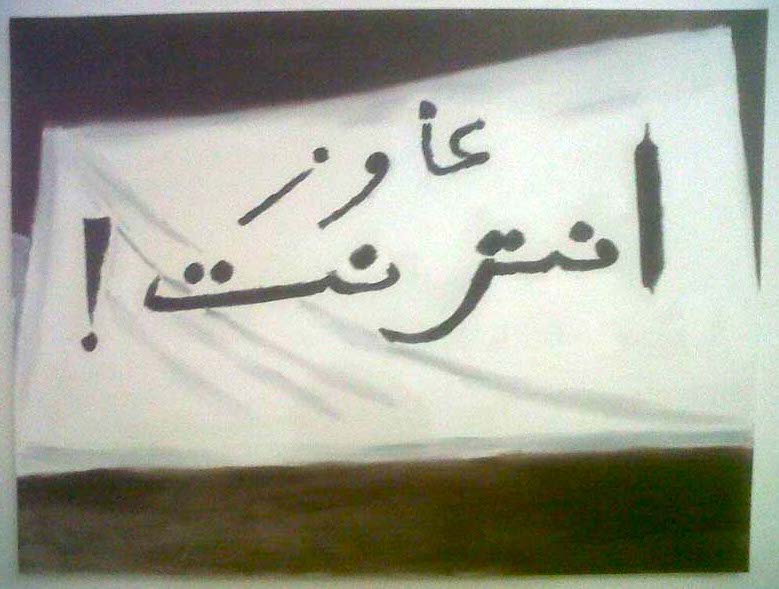